Newman Exception May Help Other Charities 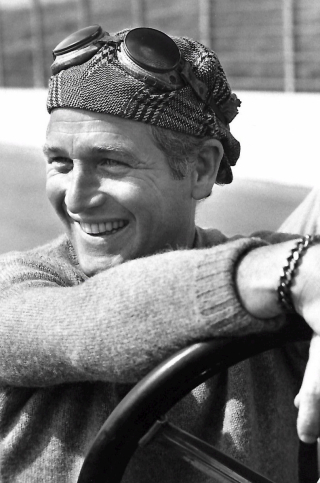 Not-for-profits are not allowed to control for profit corporations in the U.S., since that could be used as a way around corporate tax laws. The law required the not-for-profit to sell the for-profit corporation off by November of 2018. However, Congress has passed a new exception to the rule that will allow Newman's Own to continue operating as it currently does, according to Private Wealth in "Paul Newman Still Giving to Charity, Even in Death."

Paul Newman started the Newman’s Own brand as a for profit corporation to sell his recipes. He donated all of the profits to charitable causes. After he passed away the company was passed to a not-for-profit foundation. That is where the problem arose.

The new exception to the rule passed by Congress is narrow. To qualify, 100% of the profits of the “for profit” corporation must be donated to charity. The corporation also must be independently controlled and managed from the not-for-profit. There are also a few other minor requirements. This is an exception that was especially crafted for Newman's Own, so most other not-for-profits will likely not qualify.

However, it is possible that other people might be motivated to create similar businesses, in order to continue giving to charity, long after they pass away.

Reference: Private Wealth (May 30, 2018) "Paul Newman Still Giving to Charity, Even in Death."