« What Does Entertainer Chadwick Boseman’s Estate Look Like? | Main | How Do I Know If Mom Left Me Her IRA? »

Why Is an Art Dealer’s Family Contesting His Will? 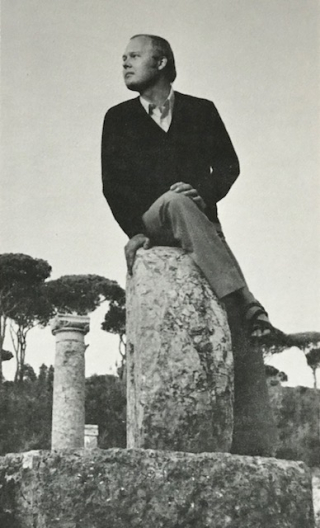 Andre Zarre didn’t have a wife or children. He is believed to have amassed a valuable art collection in the years since he opened the Andre Zarre Gallery on New York’s Upper East Side in 1974. The gallery closed several years ago, because of Zarre’s health problems.

ArtNews’ recent article, titled “A New York Art Dealer Just Left His Multimillion-Dollar Estate to the Owner of a Deli in Queens—But His Family Is Crying Foul,” explains that Yeje met Zarre in 2016. He reportedly cared for Zarre over the last eight months of his life, including when the dealer contracted the coronavirus.

Zarre recovered but fell in his Park Avenue apartment in July. Yeje drove him to the hospital, where he reportedly died of a heart attack.

“I washed him, I bought his groceries and fed him. He trusted me and I took care of him,” Yeje, who is 50, told the New York Post. “He was an awesome person.”

Friends of the dealer say they questioned his actions when he reportedly began investing in the Palermo Delicatessen in Glendale, Queens last fall.

“[Zarre] was really going blind and could barely put one foot in front of the other,” Nick Wolfson, a friend of Zarre and one of his gallery’s artists, told the New York Post, wondering if failing health had made the elderly dealer vulnerable to a swindle.

Zarre’s first cousin Arkadiusz Tomasik, who lives in the United Kingdom, claims that Zarre always told him that he’d inherit the estate. He questions the validity of the will leaving everything to Yeje, especially since Zarre was legally blind.

Yeje has offered Zarre’s family $45,000 and land that the art dealer owned in his native Poland, in exchange for not challenging the will. Tomasik is reportedly thinking about legal action.

If Tomasik disputes the will, he will file a lawsuit that seeks to invalidate the art dealer’s will. He will have to show that the will was signed under undue influence, by fraud, that Zarre didn’t have the capacity to sign the will, or that the will wasn't signed in accordance with New York law.

Reference: ArtNews (Oct. 19, 2020) “A New York Art Dealer Just Left His Multimillion-Dollar Estate to the Owner of a Deli in Queens—But His Family Is Crying Foul”