« Does Estate of ‘Erin Brockovich’ Lawyer Owe Money? | Main | What is in Benjamin de Rothschild’s Estate? »

What are the Scariest Statistics for Retirement? 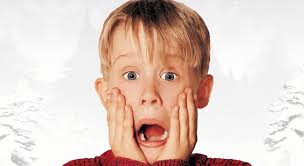 Think Advisor’s recent article titled “11 Scariest Retirement Statistics: 2020” says that there is a lack of preparation, savings difficulty, and general uncertainty that American retirees are facing. Here are those scary statistics: