« Why Did Oklahoma Get Rid of Healthcare Power of Attorney? | Main | Do I Get Ex’s 401(k) because I Was Named the Beneficiary? »

What If Nest Egg Runs Dry in Retirement? 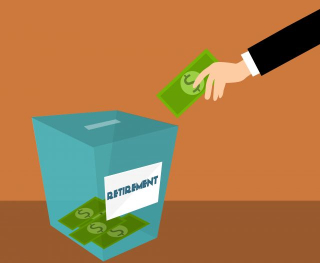 Money Talks News’ recent article entitled “5 Things Americans Will Do If They Run Out of Money in Retirement” says that an unanticipated and unwelcome event, such as an expensive illness or a deep and long stock market drop, can drain most or all of our savings and instantly throw us into a financial crisis.

If that happens, what would you do?

It’s important to plan ahead and answer this question before you retire.

The Insured Retirement Institute recently asked nearly 1,000 Americans ages 40 to 73 where they would turn if they ran out of money during retirement. Here are their top answers.

Reference: Money Talks News (Oct. 8, 2021) “5 Things Americans Will Do If They Run Out of Money in Retirement”