« What’s Going on with Veterans Affairs Medical Centers? | Main | How Do I Avoid Probate? »

What Shouldn’t Be Put in a Will? 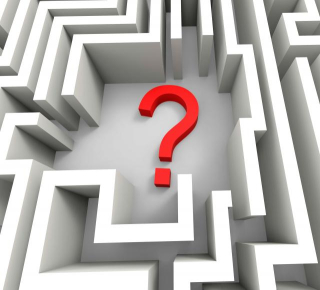 Money Talks News’ recent article entitled “7 Things You Should Not Include in Your Will” suggests that as you think about what to put in your will, note that estate planning attorneys caution against including the following items.