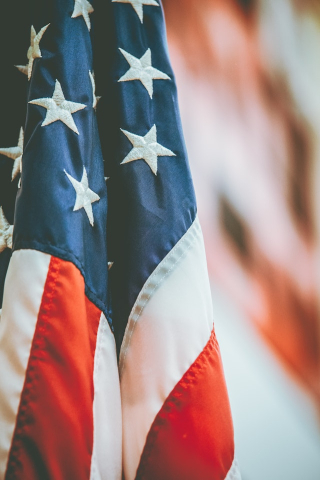 Right after the Senate signed off on a military toxic exposure bill that could benefit millions of veterans, activist John Feal warned the crowd of advocates celebrating outside the Capitol about the moment they had been lobbying for and dreaming about for years: “The hard part hasn’t begun.”

Military Times’ recent article entitled “Now that PACT Act has passed, how soon will veterans see their benefits?” reports that Feal, who spent years as one of the lead advocates to award federal benefits to September 11 victims, first responders and their families, urged the crowd to make sure those payouts and resources are properly funded and administered. He cautioned that even well-written bills don’t always mean an easy transition to getting people the help they need.

“Getting a bill passed is easy, you just have to beat up the Senate and the House,” Feal said. “These people behind me, they have to take that and make sure Congress and the VA now do the right thing.”

This will be a big moment in the 13-year-old fight to expand benefits for burn pit victims sickened in Iraq and Afghanistan, and the decades-old quest to fully compensate Vietnam veterans for their exposure to chemical defoliants. Advocates say it won’t be the end of their work on the issue: the next step is delivering the benefits to veterans and their families. The estimated total is roughly $300 billion over the next 10 years.

“Veterans who were exposed to toxic fumes while fighting for our country are American heroes, and they deserve world-class care and benefits for their selfless service,” VA Secretary Denis McDonough said in a statement minutes after Feal’s speech.

“Once the president signs this bill into law, we at VA will implement it quickly and effectively, delivering the care these veterans need and the benefits they deserve.”

Apart from the congressional work, the VA has been overhauling the way that it approaches illnesses believed linked to burn pit smoke in places like Iraq and Afghanistan. In the past, the department adhered to strict scientific evidence before granting presumptive status for illnesses believed linked to military service. The VA now uses a broader set of metrics to evaluate the claims. This has resulted in adding 12 respiratory illnesses and cancers to the list of conditions presumed to be caused by burn pits (a designation that greatly speeds up the process of veterans receiving disability payouts).

Once the PACT Act is signed into law, those new processes will be codified, a move that veterans advocates say will be significant in the future to preventing long waits for department recognition of military injuries.

Other parts of the legislation will go into effect immediately. Vets currently get five years of medical coverage through VA after leaving the service, but will have that doubled to 10 years under the new law.