« The Basics of Estate Planning | Main | What’s an Annuity? » 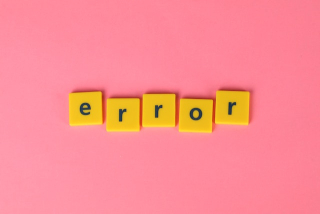 The article looks at some of the costliest Social Security mistakes women might make.

Talk to your spouse about how to best manage when each of you should file a claim for benefits. It’s best to coordinate your retirement plans and your Social Security claims.