« Costly Mistakes Women Make with Social Security | Main | Why Do I Need an Estate Plan? » 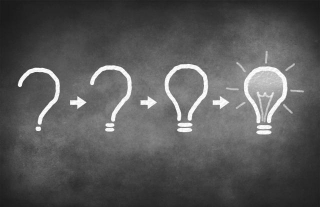 An annuity is a contract between an investor and a life insurance company. The purchaser of an annuity pays a lump-sum or several installments to the insurer, which then provides a guaranteed income for a certain period—or until their death.

Forbes’ recent article entitled “What Is A Joint And Survivor Annuity?” says that understanding an “annuitant” is key to understanding how a joint and survivor annuity works. An annuitant may be either the buyer or owner of an annuity or someone who’s been selected to get the annuity payouts. A joint and survivor annuity typically benefits joint annuitants: a primary annuitant and a secondary annuitant. Under this policy, both get income payments during the lifetimes of both the annuity owner and their survivor.

A joint and survivor annuity differs from a single life annuity in a few ways:

Under some joint and survivor annuities, the amount of the payout is decreased after the death of the primary annuitant. The terms of any decrease are set out in the annuity contract.

The payout to a surviving secondary annuitant, generally a spouse or domestic partner, ranges from 50% to 100% of the amount paid during the primary annuitant’s life, if the annuity was bought through certain tax-qualified retirement plans.

Ask these three questions before setting up a joint and survivor annuity:

Remember that you usually can’t change the survivor named in a joint and survivor annuity.